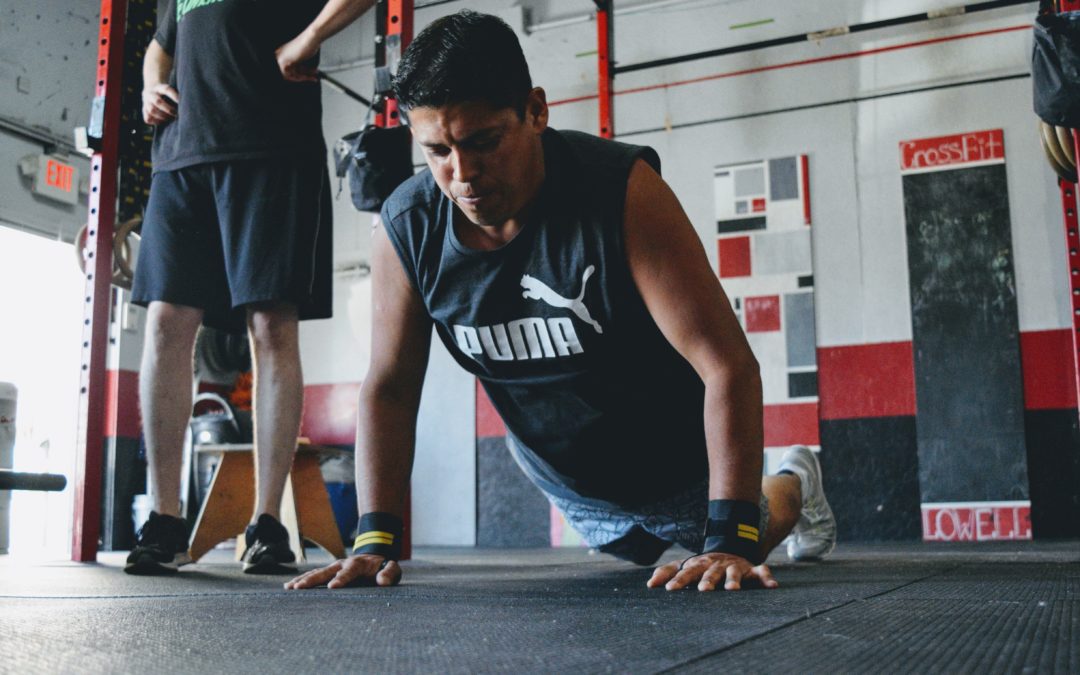 Do you know why the Bulgarian weightlifting team was so revered from the late 1960’s to the late 80’s? Because their coach, Ivan Abadjiev, cared more about winning than anything else.

One of the only ways to climb the social ladder in Bulgaria at the time was through weightlifting. For men of the correct age (women’s weightlifting wasn’t a thing at the time; lame, I know) it was either weightlifting or building stone walls or another sort of day laboring . Weightlifting meant world travel, better social standing for the weightlifter and his family, and advancement of their station. So everyone wanted in, which gave Abadjiev and his ilk an endless supply of athletes. Yay.

Now imagine that you’re a Bulgarian coach, and the development and future of each athlete rests in your hands. You know that, and your athletes know that. Given the climate of your world, is there anything your athletes wouldn’t do to make the cut? Nope. Want to know the quickest way to get brick shithouse strong? Here’s the secret: lift to your max, every day. You know who can do that? Maybe .01% of the population has the drive (and balls) to do it day after day.

Your new 9-5 grind is training: 8 hours of heavy, intense weightlifting. And if 8 is good then 9 is better, yes? Abadjiev saw progress in his athletes and tried to push it to 9 hours a day. Mutiny quickly ensued and Abadjiev relented. At that period in history, Bulgarian weightlifting had become all but obsolete, and Coach A was trying to claw his country’s way to the top of the podium. And he succeeded,: producing 12 Olympic champions, 57 world champions, and 64 European champions.

The ones that could hack it and didn’t implode went on to fame and glory, and the ones that couldn’t, well – too bad, so sad. There’s a reason he’s not-so-affectionately called the Bulgarian Butcher. This isn’t to say that he didn’t know how to coach, just that he leveraged his power over his athletes.

What’s the point of this Eastern Bloc bedtime story?

We at CrossFit Lowell don’t need to win anything during our day-to-day training. As coaches, we don’t give a shit about you coming in first during a WoD if your mechanics are in the crapper. We’re not an Olympic team; your long term well-being matters more. If you want to be a full-time, competitive athlete, great -let’s talk. If you want to do the occasional local comp, let’s talk about that, too. There are approaches unique to each of those, and we’re happy to help.

If we correct movement, it’s because we care about the only body you have, not because we want to frustrate you. The same applies if we tell you to scale a weight or a movement. It’s not punishment or a personal attack, it’s our passion for what we do. First do it *right*, then do it fast and heavy or for reps. Mechanics first, consistency next, and intensity last. If that sounds familiar, it should. You have to meet us halfway or it won’t work – and that’s tougher than it sounds. It’s easy to know what the work is when you need to do 21-15-9 deadlifts (225/155) and handstand push-ups, right? What if the work isn’t to do 45 deadlifts at 225/155 but to do 45 *stellar* deadlifts at 165/115? Feel yourself making a face, or ignoring that challenge? That’s the real work – the mental work.

Who wants to get better?