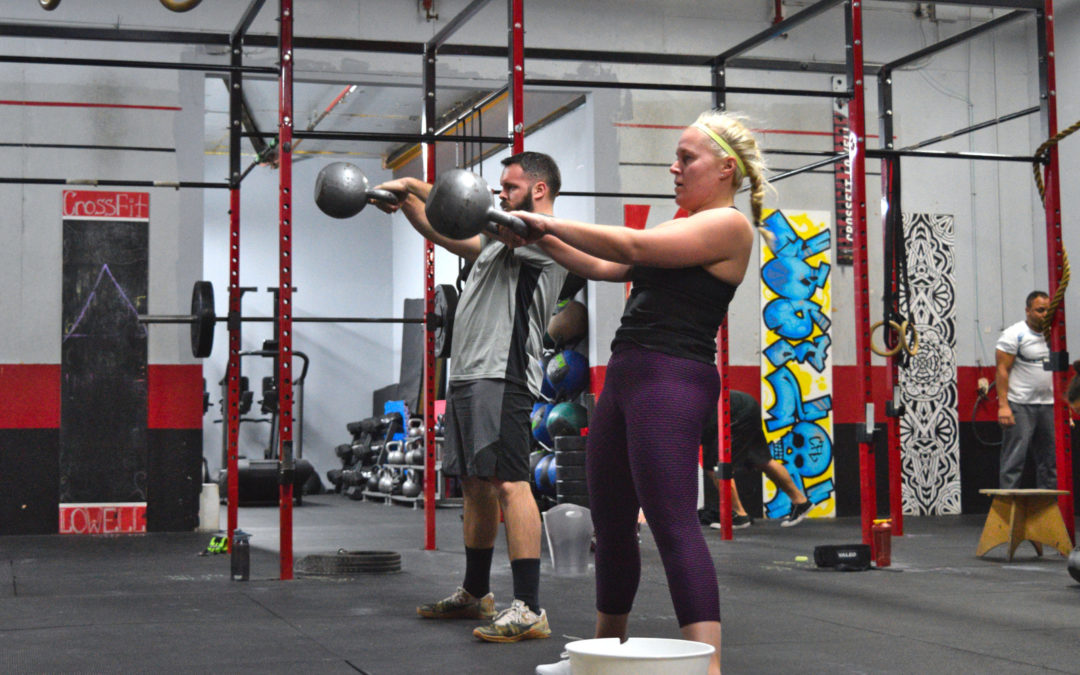 Building hip strength, in my opinion, is what a good, GPP training plan should be striving towards. The foundation must be built before any real intensity is placed on an athlete. The hips are the motor and the back and midline are the transmission, this is what CrossFit’s mantra of “core to extremity” is saying to us. Combining powerful hips with a strong back and midline will serve you well in almost anything life or training will throw at you. Weightlifting (snatch/clean & jerk) is a great way to increase hip power and explosiveness through development of the hamstrings, glutes, and back. The same is true of the much simpler and easier to learn movements of squatting, carrying, jumping (plyometrics), deadlifts, hip extensions, and back extensions, all of which are important to the development of these core muscle groups.

You can see a great example of powerful hip extension in the video below, and note that this athlete (Mart Seim of Estonia) weighs in at 150kgs (330lbs). If general physical preparedness is your goal you would do well to start working from core to extremity. Hips, back, and midline.